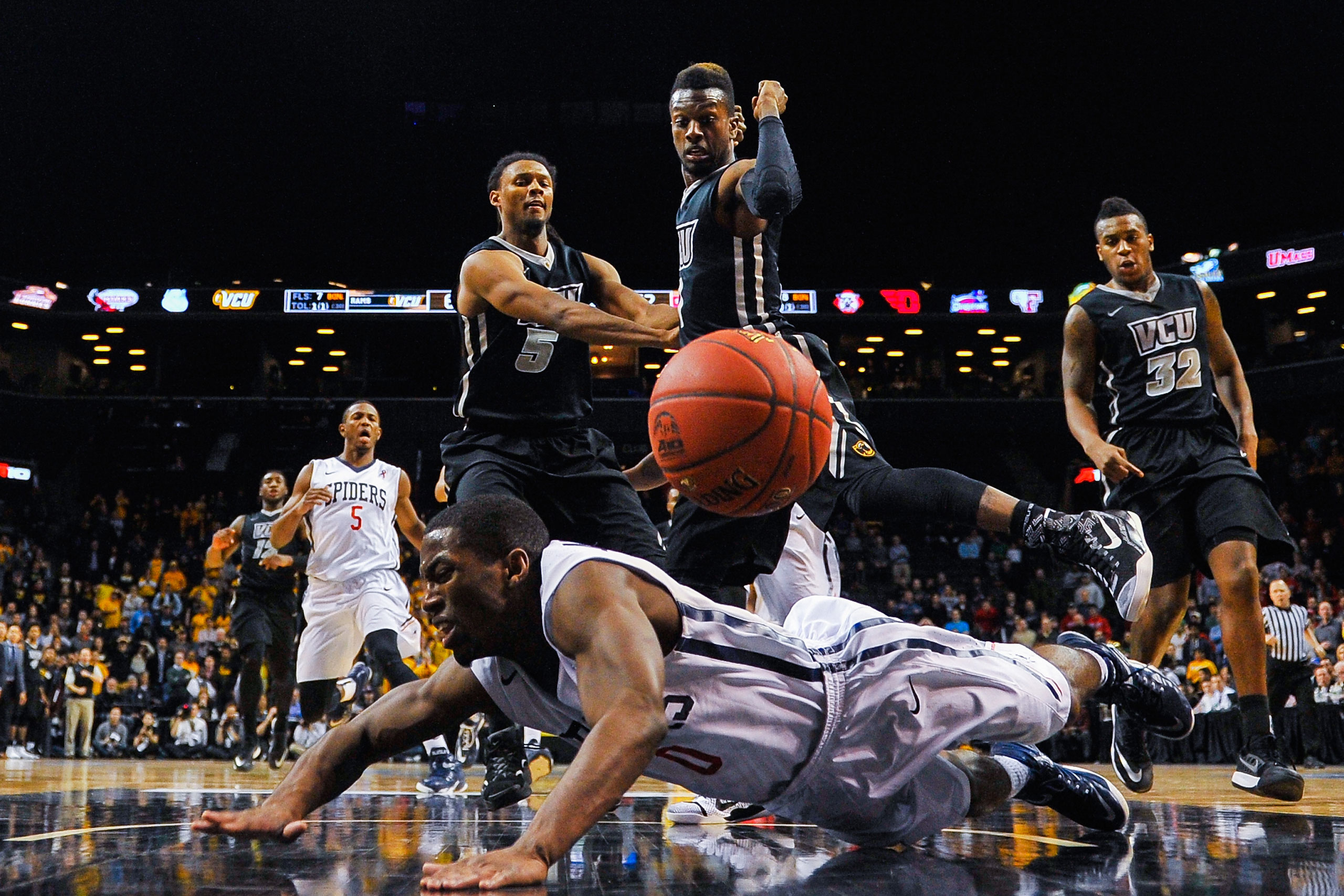 Every year in March, America’s biggest sports channels change the TV picture. Instead of NBA players, we see students from a variety of colleges and universities on screens. March Madness begins. For almost a month, the country will be consumed by college basketball. After all, the NCAA playoffs are a haven for fans of high-profile scoops and last-second shots that change the outcome of seemingly decided games.

Full stadiums, fans going crazy in the stands, active coverage in all national media, comments by the president on Twitter. What’s so special about American college sports? Let’s take basketball as an example. If you want to follow the latest sports news, you have to use a reliable website.

It’s where the future professionals play

The NCAA is a great platform for developing young talent. It’s the surest path to the pros. In the minds of 99% of promising players fresh out of high school, the NCAA, even with all its problems of having to fake parallel academics and lack of any paycheck, is the easiest and most reliable way to get into professional sports. In the past two years, only a handful of young players have managed to make their way to the pros without going to college.

Top coaches, great training facilities and the opportunity to compete with other top young players while being in front of the scouts of NBA teams – this system is convenient for both young players and their future employers from the world of professional sports. An underrated young talent can come to play at a humble college and develop into a full-fledged star within a year. There have been many such examples in recent years.

The NCAA knows how to sell itself

At the helm of college sports in the United States are people who sell not just a sporting event, but an entire show. The American public’s love of local heroes, coupled with the fact that the league features some of the nation’s best young athletes, creates the kind of unique popularity that no other college competition in the world can boast. In the last play-offs alone, the NCAA generated more than a billion dollars in revenue through television and sponsorship contracts. Every stop in the game is represented by some title sponsor. Fan contests, such as “hit the ring from midcourt and get a car”, are also run to thundering publicity from big-name brands.

In terms of sensation per square metre, March Madness surpasses any league in the world. In the past five years, the team with the highest betting odds at the start of the play-offs has never been crowned champions. Here you don’t turn off the broadcast if you see one team’s lead grow, because you know the game could turn upside down at any moment.

Modern college sports is one of the most unpredictable, because none of these players have any experience of playing at a high level yet, and they are vulnerable to pressure. And this is handled perfectly by the other guys, who also create a unique atmosphere of madness. Of course, we’re talking about the fans.